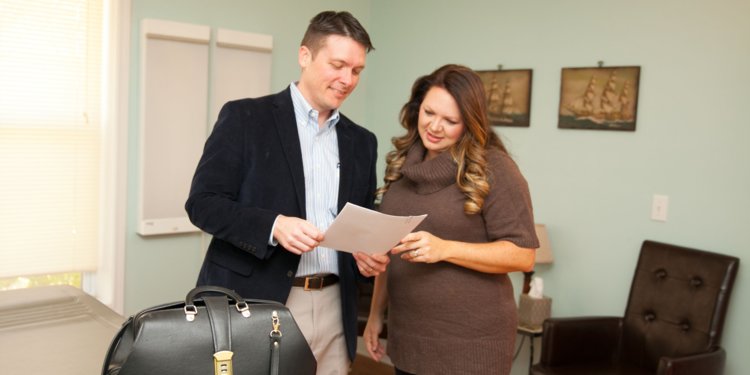 Bryan Hill spent his career working as a pediatrician, teaching at a university, and working at a hospital. But in March 2016 he decided he no longer wanted a boss. Soon after, Hill learned about a different way to run a doctor’s office. “It’s the most fun I’ve ever had,” Hill said. Now almost 18 months into his practice, he said, “I couldn’t imagine practicing any way else.” Hill’s practice is something known as direct primary care. Instead of accepting insurance for routine visits and drugs, these practices charge a monthly membership fee that covers most of what the average patient needs, including visits and drugs at much lower prices. Hill is part of a small but fast-growing movement of pediatricians, family-medicine physicians, and internists opting for this different model. It’s happening at a time when high-deductible health plans are on the rise.

A survey in September 2016 found 51% of workers had a plan that required them to pay up to $1,000 out of pocket for healthcare until insurance picks up most of the rest. That means consumers have a clearer picture of how much they’re spending on healthcare just as they’re having to pay more. At the same time, primary-care doctors in the traditional system are feeling the pressure under the typical fee-for-service model in which doctors are pressured to see more patients. The direct primary-care movement — in which practices are set up on a doctor-by-doctor basis — has been slowly but steadily growing over the past few years, adding about 170 practices in the past year despite some larger practices shutting down.

Direct primary care has the potential to simplify basic doctor visits, giving doctors time to focus just on the patient and care for them in ways they might not have had time for otherwise. But there are also concerns from insurers about what separating insurance from primary care will mean for people who still ultimately need insurance. Members of direct primary-care practices pay a monthly fee, which, depending on the practice, your age, and the number of family members you have on the plan, can run from $50 to $150. Included in that monthly fee are basic checkups, same-day or next-day appointments, and — a boon to patients — the ability to obtain medications and lab tests at or near wholesale prices.

Direct primary care also comes with near-constant access to a doctor — talking via FaceTime while the family is on vacation, or taking an emergency trip to the office to get stitches after a bad fall on a Saturday night. Because direct primary care doesn’t take insurance, there are no copays and no costs beyond the monthly fee. Doctors can also take the time to keep in touch with patients in between visits to see how they’re doing. Paul Thomas, whose practice in Detroit has grown from 50 members to 250 in the past year, will text his patients once a week working on long-term goals like losing weight, eating better, or quitting smoking. He’ll check in with the patient, initiating a conversation and keeping the goal in their mind in a way that an infrequent visit to the doctor’s office might not. The number of people in a particular practice who have insurance varies, according to the 17 direct primary-care practices Business Insider spoke to. At some practices, all but a handful had some form of insurance, while at others a little more than half didn’t have insurance. To describe how coverage functions under direct primary care, doctors use the example of car insurance.

You don’t use your car insurance for small transactions like oil changes, but it’s there for you if you get in a car accident. Likewise, health-insurance plans — especially those with high deductibles — can be there if you require healthcare beyond just a standard checkup. While the number of direct primary-care practices is growing, it’s not exploding in the same way a national chain might be able to. For the most part, doctors build their own practice, which keeps it local.