In this article, experts explore the idea that companies need to use the many tools at their disposal, as opposed to relying specifically on one popular trend. 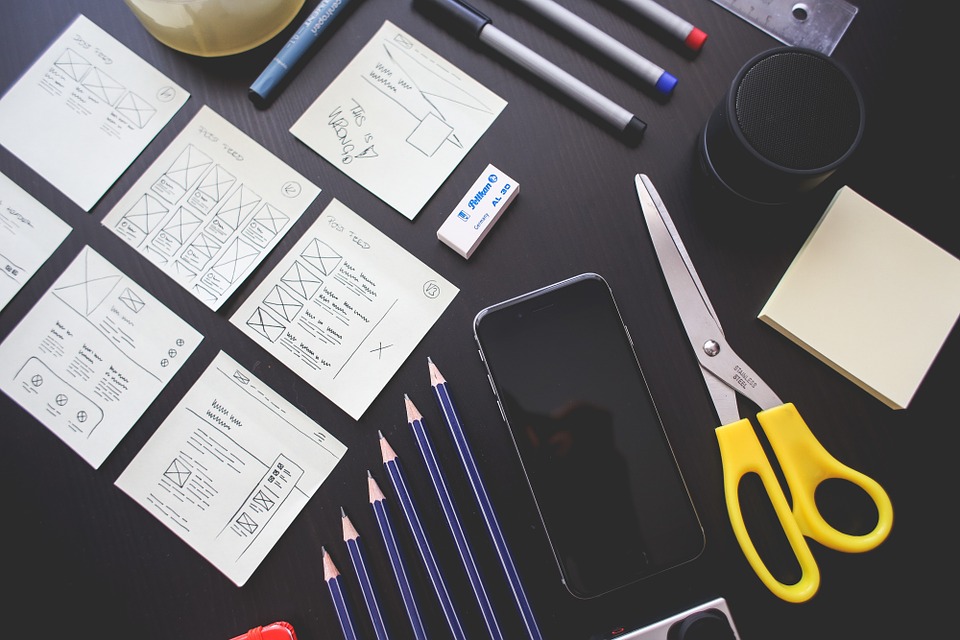 A recent study found that substantial wellness incentives and high-deductible health plans are not the quick fix to improving health care costs they were originally thought to be.

Employers pinned their hopes on high-deductible health plans, but HDHPs only represent 30 percent of medical plans offered by employers, according to the “2018 Medical Trends and Observations Report” released in early March by DirectPath and research and advisory company Gartner.

“Increasingly, employers are realizing that true, long-term cost management will come from a combination of tools and that they need to enlist employees in the effort in a meaningful way,” said Kim Buckey, vice president of client services at employee engagement firm DirectPath.

Employers have explored different options starting with managed care plans and health maintenance organizations the past several decades, moving toward consumer directed health plans years later and considering wellness programs and private exchanges after that, according to Buckey. These solutions could provide short-term relief but not singlehandedly solve the problem, she said.

The logic behind HDHPs was that if employees had skin in the game, they’d be more conscientious about looking for lower-cost options in medical care and become smarter health care consumers, Buckey said. But what this idea did not address the larger issue: employees’ lack of health literacy and little understanding of health insurance comprehension.

“Employees historically just hadn’t had the knowledge or the tools to truly become educated consumers,” she said.

“That was surprising because using incentives to drive employee behavior was a big component of most companies’ strategies across the past couple years,” said Brian Kropp, HR practice leader at Gartner. “What companies are finding in a lot of cases is that the incentives were most likely used by healthiest people whose health care costs were already quite low.”

For many companies, incentives have been cutting health care costs for employees who were already spending less rather than making prices more reasonable for people with higher expenses, he said.

This is not the ideal result since the idea behind incentives was, for example, to convince unhealthy people to get an annual physical. This would supposedly help them find health problems before they became serious and more expensive to treat.

“The idea that incentives as currently structured at most companies are becoming of less interest because they’re not as effective as we thought,” Kropp said.

The decline in incentive use may also have to do with concerns about the future legality of these plans, according to the report. A federal judge ruled in December 2017 that the EEOC’s incentive rules — which deem a wellness program voluntary if the incentive or penalty was no more than 30 percent of the cost of the health plan — will only continue until the end of 2018.

Other reports have found different data on wellness incentives. Jessica Grossmeier, vice president of research for the think tank Health Enhancement Research Organization, shared that a Mercer report in 2016 found that two-thirds of employers were using incentives to encourage employee to participate in wellness programs and that 29 percent provided incentives for achieving, maintaining or showing progress toward specific health status targets.

Privacy is another concern with wellness programs, Buckey said. Despite generous incentives, some employees may hesitate to participate in these programs because of privacy concerns. Some wellness programs provide employers with aggregate data about the current health status and health risks of their employee population. “With financial and health data breaches increasingly in the news, I think we will see a leveling off or even a lack of interest in participating in programs whether data — even in aggregate — is collected about an employee’s health,” Buckey said.

While strategies such as relying on wellness programs to lower health care costs or using HDHPs to make employees smarter health care consumers have not become the ultimate fix, there are some ways employers can get more creative with their strategy, according to Buckey. She suggested several ways for employers to take a multi-pronged approach to health care cost management.

Employers can offer transparency services, which allow employees to compare pricing for the same service near their home, when they are planning an elective high-cost service like diagnostic tests or surgeries. Employers can also provide better enrollment support in open enrollment so that employees choose the right plan and more carefully manage pharmacy costs by adding measures like mandatary generics or step therapy.

Buckey also mentioned that some of her company’s clients provide patient-advocacy services.

“[It] helps employees identify billing errors and resolve disputes with providers and insurance companies,” she said. “This frees up the employees to focus on their work, rather than financial and medical concerns.”

It’s important for companies to get creative with their health care benefits more than ever before, Kropp said. In the past, employees knew that the health insurance they received at one company was comparable to what they’d receive at many other companies. What the insurance was exactly didn’t matter because most employees felt the plans were more or less the same, he said.

Now companies are starting to realize that better health care plans are a significant differentiator for attracting talent in a competitive labor market, he added. As information for employees and candidates became more transparent and accessible, it became easier as a candidate to understand what health plan offerings looked like at other companies.

“It is a relatively new phenomenon of companies becoming much more vocal about their benefits offerings as a way to compete in a tight labor market,” Kropp said.

This article is from Workforce written by Andie Burjek on April 10, 2018.