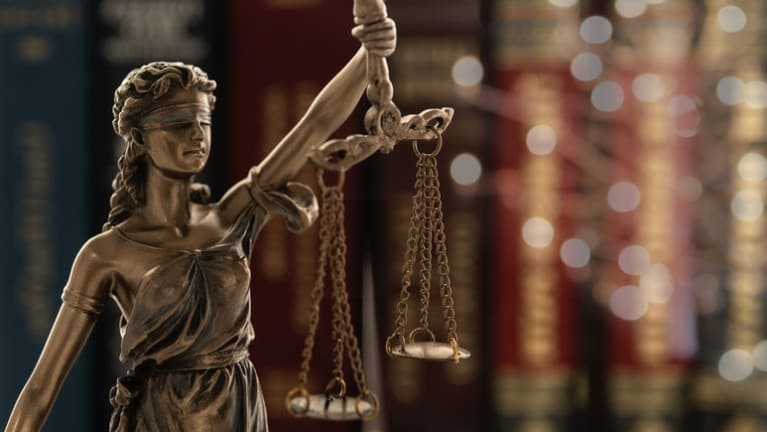 When the Dallas-based 5th Circuit Court of Appeals struck down the Department of Labor’s (DOL’s) controversial fiduciary rule on March 15, just two days after the Denver-based 10th Circuit upheld the same rule, it created a split among the circuits. As a result, the U.S. Supreme Court may eventually decide the rule’s fate. In the meantime, President Donald Trump’s administration continues to review its options.

“Pending further review, the [Labor Department] will not be enforcing the 2016 fiduciary rule,” a DOL spokesman said in a statement to CNBC. Prior to the court decisions, Labor Secretary Alexander Acosta said that the DOL was considering public input about revising the regulation and, if necessary, will propose changes in consultation with the Securities and Exchange Commission and other regulators.

However, unless the fiduciary rule is definitively repealed or replaced, employers that sponsor 401(k) and similar defined contribution plans should continue to take it seriously and closely monitor their vendor arrangements, benefits advisors said. The Obama administration’s regulation, formally known as Definition of the Term “Fiduciary”; Conflict of Interest Rule-Retirement Investment Advice, began taking effect in stages in June 2017.

The rule requires anyone being paid to give investment advice to retirement savers—whether to participants in a 401(k) or similar employer-sponsored plan or to those with individual retirement accounts (IRAs)—to follow the fiduciary standard of conduct under the Employee Retirement Income Security Act (ERISA). In other words, investment advisors can only make recommendations that reflect loyalty to the “best interests” of plan participants without regard to commissions and fees rather than investments that are just “suitable,” and must disclose any potential conflicts of interest. Failure to do so means that advisors—and the plan sponsors that hire them—could face class-action lawsuits brought by participants and ERISA-violation penalties.

In the 5th Circuit ruling, a three-judge panel split 2-1 in vacating the rule where the court has jurisdiction—Texas, Louisiana and Mississippi. The court, in particular, held that the DOL went too far in extending the fiduciary standard to advice provided to IRA savers. “IRA plan ‘fiduciaries,’ though defined statutorily in the same way as ERISA plan fiduciaries, are not saddled with these duties, and DOL is given no direct statutory authority to regulate them,” the majority opinion stated. Days earlier, in a March 13 decision, the 10th Circuit held that the fiduciary rule was the result of a sound regulatory process. “Relying on the record before it, the DOL could reasonably conclude that the benefits to investors outweighed the costs of compliance,” the two-judge panel said.